The next generation of AI is here and it makes decisions like the human brain. 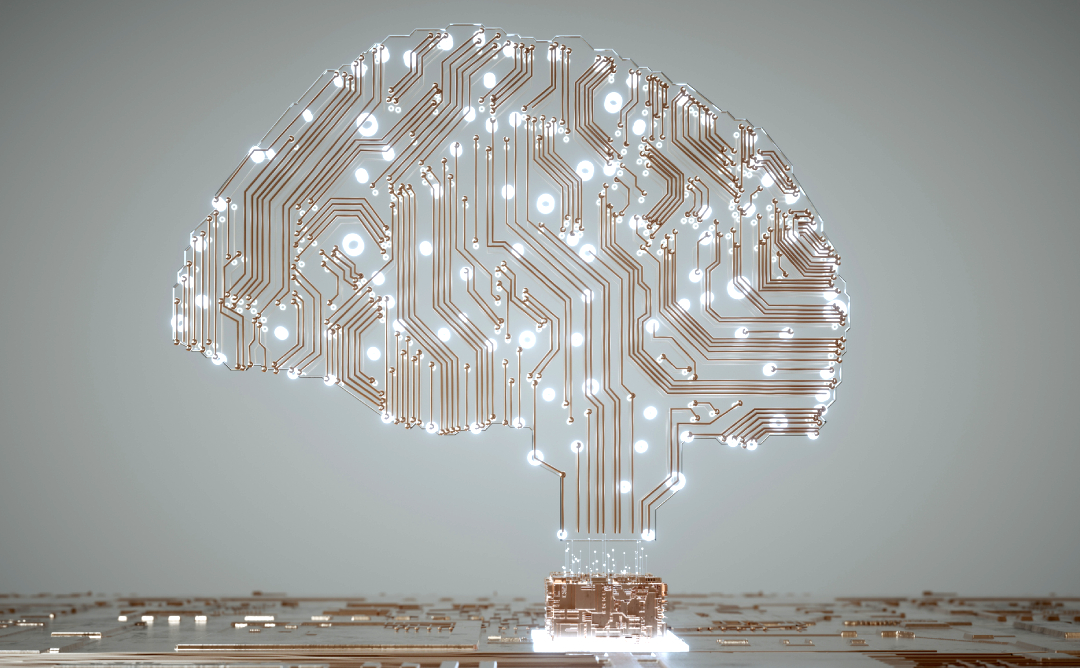 Substrate AI has developed a technology that can be pre-trained and allows to consider fear or greed, to be applied in different sectors.

The use of Artificial Intelligence (AI) within the business world has tripled over the last two years, according to a recent study by the consulting firm Gartner. However, until now, it has been limited to basic and simple functions. But a Spanish company has created a next-generation AI, capable of thinking like the brain of a human being.

Substrate AIa Spanish company that applies Artificial Intelligence to improve business profitability (in collaboration with the Rensselaer Institute of New Yorkone of the leading science and engineering research institutions in the United States), has created BIO INSPIRED AI, a new generation of Artificial Intelligence (AI) that mimics the way the human brain makes decisions.. This technology has already received scientific recognition from the Royal Academy of Exact, Physical and Natural Sciences of Spain, where it was presented with the support of the scientific, academic and business community.

"Until now, AI could only perform one task at a time. We touch many areas, solving this inefficiency, using algorithms based on biology, neuroscience or psychology."shares Ivan Garcia, the CEO of Substrate AI. It is a technological solution based on Reinforced Learning or learning by reinforcement, which works through excitation models that in turn infer emotions to AI agents (by resetting the Q-Learning variable). In addition, they work in real time and are able to adapt to specific situations in which tasks and sub-tasks are posed.

"It conforms to a changing reward system, which The risky decisions taken by the agents will vary according to. The technology is able to make only the best decisions, isolating (and discarding) more mediocre ones," he adds. Unlike other systems, Substrate AI's patented system does not start from scratch, but learns from studies, papers or experts from whom it draws knowledge.

In the words of Bren Worth, CTO of Substrate AI: "The AI technology inspired by biological models that we have patented competes in what is already being called the fourth industrial revolutionThe new technology, which today merges the physical world with the digital world, the biological world, infrastructures and their applications. As a result, it uses 98% less data and its deployment model is much faster in enterprises.

An AI for complex and changing environments

Among other examples, this technology allows to recognize and consider emotions such as fear and greed in the field of investment and finance. In addition, it develops advanced contract analysis solutions to reduce by half the review process for companies or factoring information related to demand and customization of services for the management of stocks in the processes of e-commercewhere AI is scheduled to initiate a 10% of orders by 2024.

"One of the ones we recently bought is dedicated to diagnostic imaging, for example. We are developing a model that allows us to replace the radiologist in the interpretation, because it is a non-stationary environment. In other words, it's one thing to have the radiological atlas; it's another to know how to interpret it. Like our technology can be pre-trainedin the healthcare We are pre-training the agents," explains Ivan, who points out that once the agent starts making decisions, mistakes can come to the agent's attention. posterioribut with a great previous base that other agents who start from scratch do not have.

Alliance with the Madrid Stock Exchange

Another of the most interesting applications is undoubtedly the one that led the company to announce its alliance with the Madrid Stock Exchange.through Bolsas y Mercados Españoles (BME), to promote an AI ecosystem of reference in Europe.

According to Substrate AI's CEO, they are going to assist BME in the validation of technology for companies that want to enter the national market (Spanish or external companies that want to be listed in Spain): "We were talking to BME about the success of other companies in our sector in the market and the opportunity that the BME Growth market represents for AI companies that require funding to grow. This is how the possibility of creating an AI ecosystem that would help emerging companies in this sector to find the path for their development came up," says Ivan García.