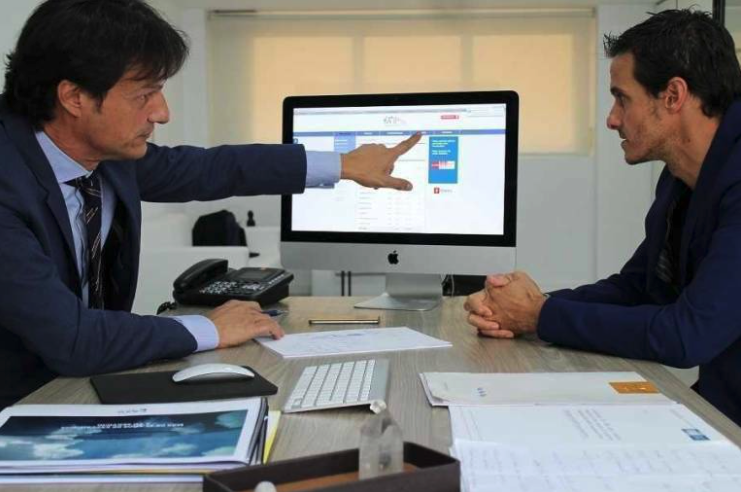 Substrate AI, the Spanish company that applies Artificial Intelligence for business profitability, continues to stand out in the Artificial Intelligence sector after having patented what it has called BIO INSPIRED AI, which mimics the way the human brain makes decisions. This technology has already received scientific recognition from the Royal Academy of Exact, Physical and Natural Sciences of Spain, where it will be presented this afternoon to the scientific, academic and business community.

Substrate, in collaboration with the Rensselaer Institute in New York - one of the leading science and engineering research institutions in the United States - has developed this technological solution, which addresses some of the inefficiencies of traditional AI, using algorithms based on biology, neuroscience or psychology.

Thus, BIO INSPIRED AI goes a step further and advances towards a new generation of Artificial Intelligence that works in real time and is capable of adapting to specific situations in which it is needed. pose tasks and subtaskswithout being confined to pre-established patterns.

Likewise, unlike other AI systems, the one patented by Substrate does not start from scratch but learns from experts and other studies and is continuously undergoing training. Thus, and through a system of changing rewards, it is capable of make only the best decisions and discard other mediocre ones that do take into account the other technologies.

In this way, it uses one 98% less data and its implementation model is much faster in companies, where the use of artificial intelligence has tripled over the last two years, according to a study by the consulting firm Gartner.

This technological breakthrough, the result of research with the New York institute, enables Substrate to address all the problems faced by companies in the digitization and streamlining of their processes, while also promoting their sustainability by using fewer resources and optimizing their results.

Among other examples, this technology allows the recognition and consideration of emotions such as fear and greed. in the field of investment and finance; developing advanced contract analytics solutions to halve the review process for companies - they lose an estimated 5 to 40% of deal value due to the sheer volume of contracts; or factoring demand-related information and customization of services for inventory management in e-commerce processes, where AI is expected to initiate 10% of orders by 2024.

Given its transformative potential and in line with the Government's commitment to Artificial Intelligence in the Recovery, Transformation and Resilience Plan, Substrate is already being applied in different sectors, such as agritech, finance, energy, health, mining, human resources or marketing..

Precisely, this expertise in Artificial Intelligence is what has led the company to announce in recent weeks its alliance with the Madrid Stock Exchangethrough BME, to promote a benchmark ecosystem in Europe around artificial intelligence, as the company estimates that this market will grow at a rate of 30% per year in the coming years.

According to Bren Worth, CTO of Substrate AI, "the AI technology inspired by biological models that we have patented competes in what is already known as the fourth industrial revolution, which today merges the physical world with the digital, biological, infrastructure and its applications."