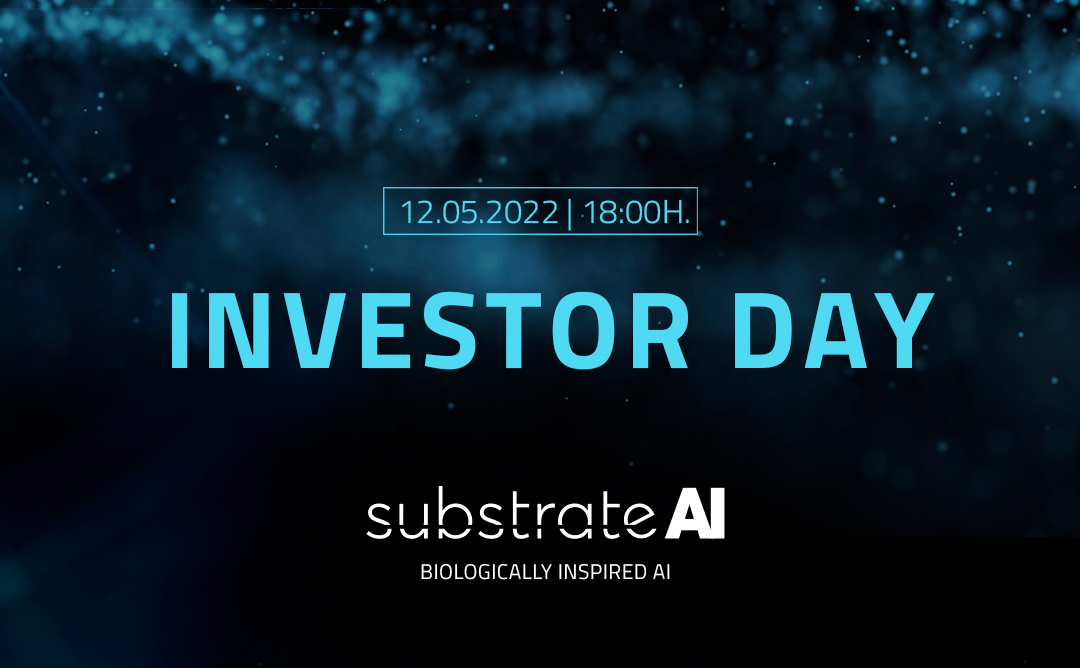 Substrate AI, the company specializing in artificial intelligence for business profitability, will start trading on the BME Growth in the coming days for a value of 94.8 million euros, as reflected in the prospectus filed today as a preliminary step to its IPO, through which it requests the admission to trading of 100% of its shares in this market.

Without the need for an initial public offering or share subscription, as the company already enjoys a wide shareholder base, Substrate AI will float 22 million shares at an initial price of 4.3 euros. The free float will be 30%, while the remaining 70% will remain in the hands of the founding partners and Bren Worth, the company's CTO.

Substrate will thus be the first Artificial Intelligence software company to be listed in Spain, thus promoting - as announced jointly with BME a few weeks ago - a European coexistence habitat for companies in this sector with great growth potential, which is estimated to grow at a rate of 30% per year in the coming years.

Deloitte will be the registered advisor and Renta 4 will be the agent bank and liquidity provider. In addition, as part of the IPO strategy, the company has subscribed in the last few weeks a capital increase for a total amount of 7.6 million euros.

In addition, it has strengthened its organizational structure with the appointment of two new directors: audit professional Jesús Mota and French financial advisor Cyrille Restier who, together with Christopher Dembik, will bring an international vision to the business with the aim of growing in Europe.

The company will present this strategy on its Investor Day

It is precisely this business strategy with a 2022-2023 horizon, which, among other things, sets a date for its IPO, that Substrate will present this Thursday, May 12, at its Investor Day. At this private meeting with investors, the company's management will present its imminent plans for listing on the Spanish market and its ambition to become a public project.

At its Investor Day, the company will also discuss its business model and the potential of its proprietary technology, Bio Inspired AI, a new generation of Artificial Intelligence that mimics the way in which the human brain makes decisions. This technology has been developed in collaboration with the Rensselaer Institute in New York -one of the leading science and engineering research institutions in the United States- and endorsed by the Royal Academy of Exact, Physical and Natural Sciences, where it was recently presented.

Based on Reinforced Learning, the company seeks to address some of the inefficiencies of traditional AI, using algorithms based on biology, neuroscience and psychology. In this way, Substrate facilitates its access to SMEs in sectors such as agritech, energy, industry, fintech, HR or health through a simple and easy to use tool that does not require technical specialists or large investments in development, using 98% less data.

It is precisely these advances that are now allowing Substrate to take a strategic leap forward in its expansion and growth plans, as well as in its financial figures, which will be presented to the investment community at this meeting on May 12.