Substrate AI will bring the American Jonathan Boyar, one of the leading figures in value investing, to its annual forum in Spain. 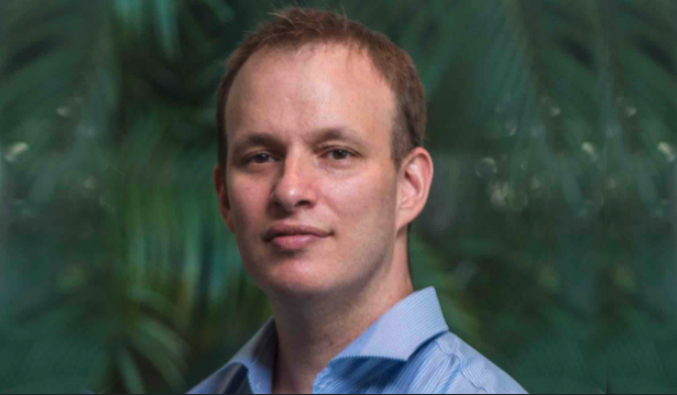 Substrate AI will hold its 3rd Annual Zonavalue Event on November 4, the first to be held after its commitment to artificial intelligence and its corporate merger. The third edition will feature a master class by U.S. investor Jonathan Boyar, a benchmark in value investing, on this investment philosophy and the opportunities offered by small caps in the technology sector.

Jonathan Boyar is the head of the firm The Boyar Value Group, founded by his father in 1975 and famous for its analysis of companies. In fact, the Mapfre fund manager launched a fund, the Mapfre US Forgotten Value, which invests in the companies that the American identifies and which have great hidden value.

The U.S. investor analyzes companies that have major catalysts such as the initiation of dividend payments or share repurchase programs that reflect a very healthy balance sheet; potential spin-offs that unlock shareholder value; bet on megatrends such as demographics; and undergo changes in corporate control.

The company's investment decisions have been well made and in recent years it has outperformed its benchmark, the S&P 500, by a wide margin. The Forgotten 40, which theses 40 companies that will outperform their benchmark over the next year, corroborates this in both the short and long term, as over ten years its annualized return exceeds the Standard & Poor's 500 by more than one percentage point (6% vs. 4.7%).

The annual event will also feature a round table discussion in which the following will be present Lorenzo Serratosa, Chairman of Substrate AI; José Iván García, Chief Executive Officer of the company; y Christopher Dembik, joined the board about a month ago after being an advisor to Emmanuel Macron's economic program.